Some of you know if you have been following me, that my husband and I moved from Kansas City, MO to Arizona in June of 2017.  Staying behind were our 2 grown children.  Since then our son, Hayden, has moved to Arizona.  He moved out here September 2018 (update, he moved back to KC April 2019).  This leaves our daughter, Taylor, still in Kansas City.  She isn't alone as she lives with her fiance, Nick, and both sets of grandparents live in Kansas City as well.

I was so excited that she and Nick decided to plan a trip to California in December.  Christmas at Disneyland anyone! We drove to California and got to spend 4 great days with them sightseeing, and riding rides at Disneyland and seeing behind the scenes at Universal Studios Hollywood. Lots of walking, lots of lines, and lots of fun had by all! Oh, did I mention lots of pictures too? 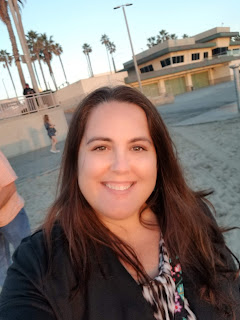 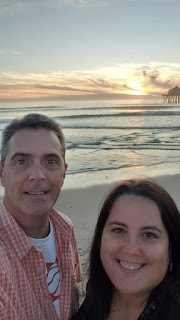 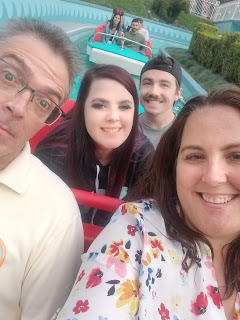 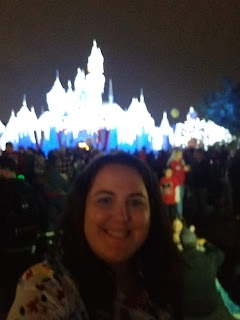 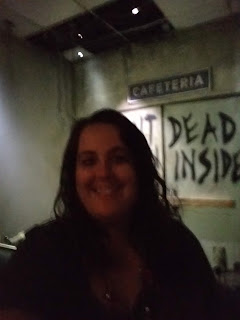 Can't believe it has been 25 years! My husband and I met and started dating when I was 15 and a Freshman in high school and were married when I was 18 right after graduation. OyVey!! We started our family very young, 20 and 21 had both of our kids.  It was hard when we were young, still trying to figure out life, make enough money to buy diapers and formula, it wasn't always pretty, but we stuck together and definitely feel like we are more in love now than ever.

We celebrated the huge milestone in Sedona over a 3-day weekend.  Horseback riding, hiking, food, and drink in one of the most beautiful settings!


Back when our babies were babies! 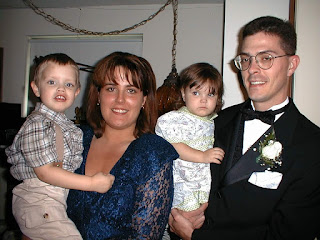 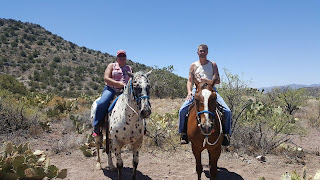 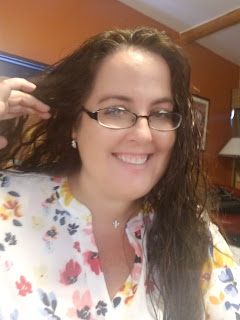 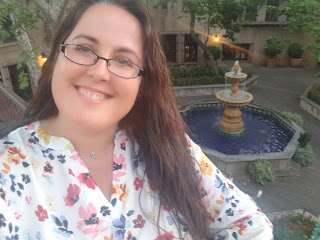 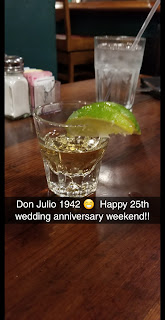 Every month at my quilt guild (Phoenix Modern Quilt Guild) we have a block lottery.  In May it was Polaroid Block swap, you can find instructions here to do your own Polaroid Block.


This block is so super simple.  It is a great swap idea for anyone to use. Any level of crafter can make it. 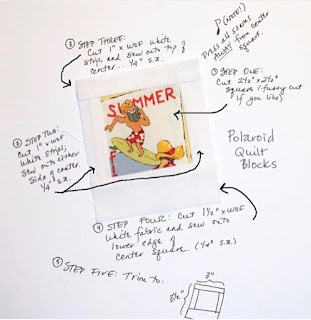 Putting together my blocks.  For every block we make we receive a raffle ticket and if we make 10 blocks we get an extra ticket.  I made four blocks.

I won this month's block lottery!! 😛

I was so excited to win. Now I just have to put the top together. I am trying to decide if I want to make additional blocks so I can have a larger top.  I do have close to 100 blocks.

Seriously, these ladies are so talented!! Just some of the eye candy from our show and tell. 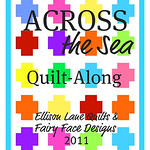